Do you remember when I said I was going to attend some meetings for the ranch?

Well I went, and I killed two birds with one stone.

First I attended two days of meetings and enjoyed my first overnight stay by myself in a hotel. Then I went to a store that contractor number one recommended and priced out flooring and cabinets! (More on that later.)

See, if they let me loose, I cram as much into one trip to the big city (ha) as I can! Oh, yeah and there was also a Walmart trip thrown in there to gather all the last minute Easter things I had forgot needed!

The meeting was in a town about an hour from our ranch. I got up early on Wednesday and prepared myself and the girls for Mama's two day disappearance.

The Hub's had already promised to be supportive and awesome, and watch the girls so I could go to the meetings.

When it came time to drop the girls off with him, I left him standing in the barn with plastic gloves on from pulling a new born calf, a one year old girl buckled in the car seat of the feed truck and a three year old girl with a disgruntled temperament.

He kissed me goodbye. Oh, how I love that man somedays!

Off to my meeting.

The speakers were great, we learned so much from them. If you ever get the chance to listen to Dr. David Kohl speak, jump at the chance. He is a wealth of knowledge on so many topics, and he managed to keep a lecture on economics fun and interesting, which I think is a miracle! Dale Nordquist also lectured and although his information was pretty involved, I learned far more than I ever had before about record keeping and statistics.

Here's a couple of key points I learned over the two day seminar. I think they can be useful in any setting, even though our seminar was geared towards farming and ranching operations.

1. Get efficient before you get bigger. I think so many of us want to grow our businesses and get in the black that we sometimes forget to work out the kinks before we move on to the next thing. It's important to know what your doing, and do it well before moving onto the next step.

3. Agriculture as well as the economy is largely based on psychological and behavioral reactions. The world we live in is driven by social media as well as the mass media and we are quick to react to the things we see and hear before we know all the facts. Be aware of and prepared for quick and impulsive reactions to the economy and its up and downs due to the emotional reactions of the public.

These are just a few of the tips we learned but I wanted to share some of the ones I felt were important and diverse for whatever you work situation may be.

Have a great day! 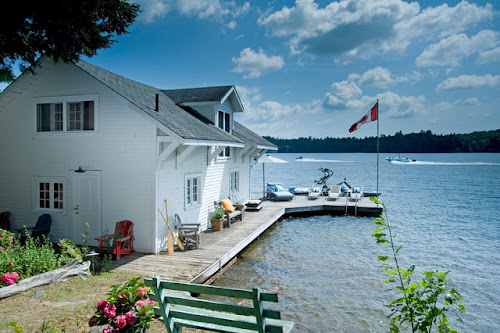