State of the House Address and Pictures!

September 25, 2013
Everything is changing by the minute around here, so it's hard to sit down and tell you what is happening, because I start to write and before I finish, something has changed!

We are still waiting on concrete for the walls, which means that we will not be able to set the house down on the basement. Rather, we will move it and set it down till later when the concrete is set, then we will pick it up again and set in down for the LAST time on the basement.

Yesterday we ripped down the porch and the poorly constructed addition that was attached to Lucky.

Today the carpenters and I knocked out the fireplace that had to come out for the move. It was disappointing, because if I could have saved it, I would have! It was beautiful once it was exposed!

I say the carpenters and I knocked it out, but that's not entirely true. Mostly they got really dirty and sweaty and I wrangled babied and watched and handed tools into the attic.

It's been hard for me, because I am a hands-on kind of girl. I would like to be doing much more of the deconstruction part myself, rather than paying to have someone do something I am capable of. But with the kids around, I have to step back and let others do it. A bit of a struggle for a slight control freak like me.

But enough about me, let's see the house!

These are the pics I snapped yesterday and today.


This is the best before shot I took, even though it was after the front porch was off. 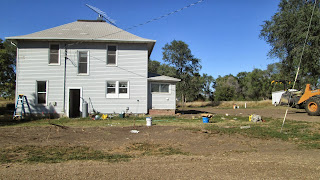 Here's the last of the front porch coming off. 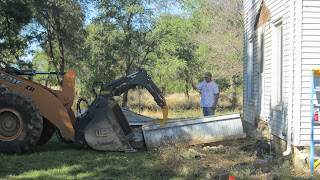 This is the back addition coming down. We took it off with loader tractor. Just grabbed and pulled, carefully of course! 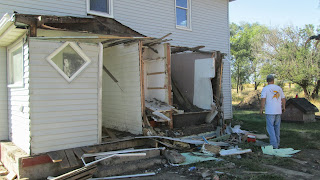 This is what it looks like now that the addition is off. There will be a new 18x24 addition going on here! 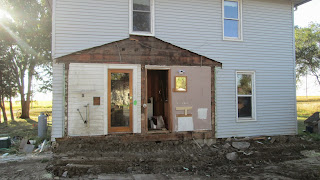 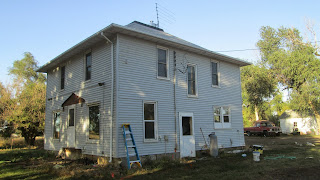 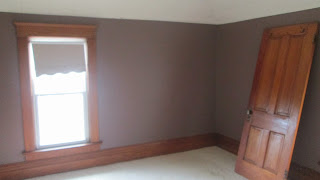 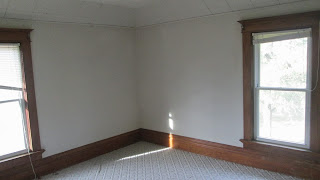 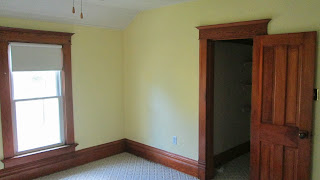 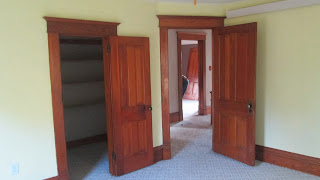 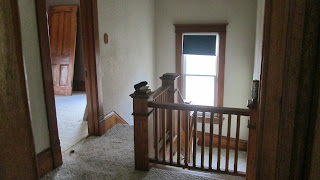 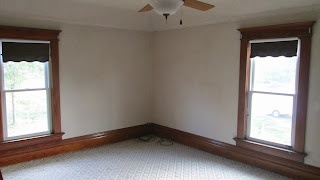 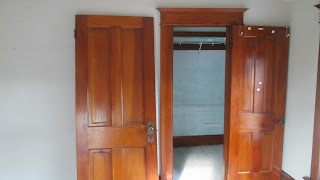 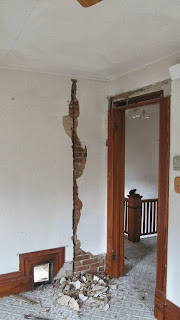 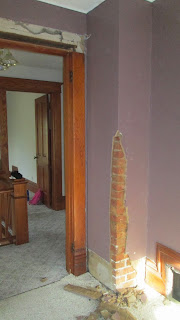 Isn't it wonderful? I'm so sad we had to tear it down. 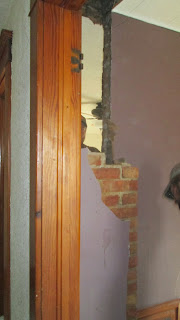 Here it is going down. 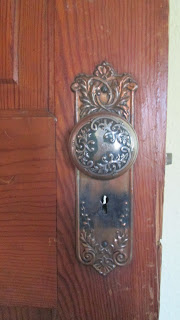 And last but not least, every bedroom door looks like this! I am in love.

Thanks for stopping by and checking in on the progress! Have a wonderful Wednesday!